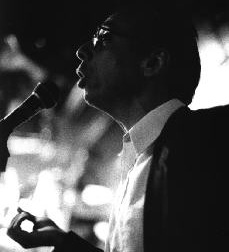 Would you like to come and see Michael Wex live?

Then scroll down the page to see where he will be appearing next.

Dates, details and links are added as we confirm them.

If you would like to book Wex for a personal appearance, book-signing event, single lecture or scholar in residence weekend, please go to our contact page.

Please be aware that Michael’s schedule fills up very quickly – book him sooner rather than later to avoid disappointment.