Yiddish: German to spite the Germans 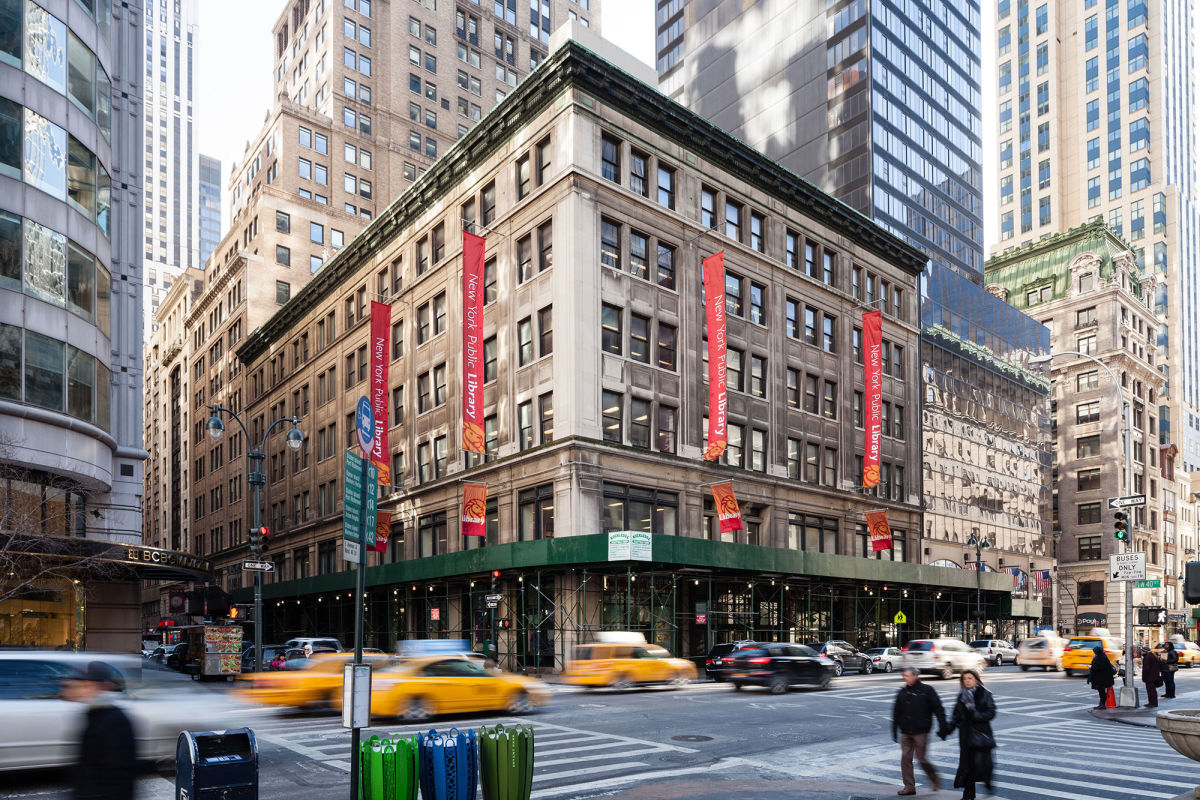 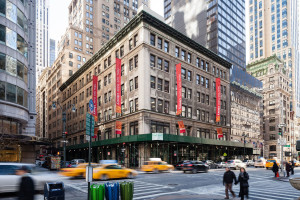 Tomorrow night Wex is giving a lecture at the Mid Manhattan Library as part of Yiddish New York.

A look at how and why Jews living in German-speaking areas turned a thoroughly Christianized language into a vehicle for Jewish ideas and values. Although Yiddish shares most of its vocabulary with German, it was never really “German.” Many innocent-looking Yiddish terms and idioms express profound opposition to the German, i.e., Christian, worldview; we’ll see how the fundamental ironies produced by such opposition contributed to the development of the characteristic Yiddish sense of humor. No knowledge of either Yiddish or German is required.

With respect to Yiddish, William Burroughs was wrong: language is not a virus, it’s a dybbuk, and as far as Yiddish is concerned, German is Linda Blair. From the moment when Jews in the Middle Ages started speaking “German” to one another, they were speaking German aftselakhis, German to spite the Germans, a German that Germans would not understand, full of words that every German knew that were being used to conceal attitudes and ideas that, when not actively offensive to Christians, could hardly be considered endearing. Yiddish embodies the successful circumcision of every German cultural assumption, including many that might not at first appear to have anything to do with religious practice or belief. This Jewish version of German dispensed with the Christianity (and much of the residual paganism) that informed the “original” language, sometimes disposing of it, at others assigning meanings that simply were not there in the “original” language to German words and phrases. We will be looking at some of these words and phrases, as well as at the sources of their new meanings and the ways in which Yiddish managed to sneak them in.