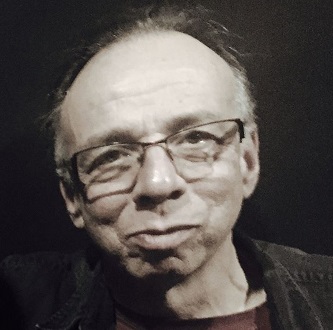 Steve Weintraub, Adeena Karasick and me at Yiddish New York

Don Slovin was recently up north, where he managed to catch Santa in a private moment. 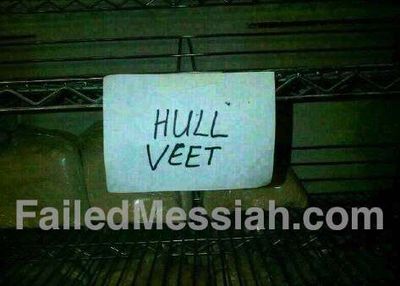 Thanks to Shmarya Rosenberg and Failed Messiah for this image of a “whole wheat” sign from a Satmar matzoh bakery. I love people who spell like I talk. 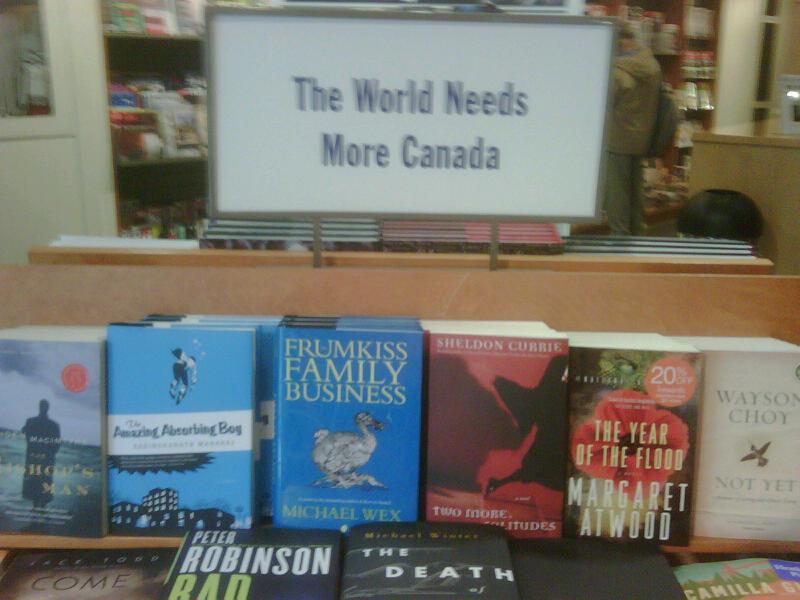 Frumkiss is all over Indigo

At a recent visit to Indigo at Yonge and Eglinton (to look for books by an author whose reading I’d enjoyed at the International Festival of Authors) I was surprised and delighted to see that The Frumkiss Family Business was in no less than six separate...

“Born to Kvetch” pops up on Blue Bloods

Facebook fan Mark Surks was watching new hit tv show “Blue Bloods” starring Tom Selleck and Mark Wahlberg when he noticed a familiar book cover in one scene. As a New York subway train pulls into a station you can clearly see a passenger engrossed in...

We were recently contacted with a comment on Micah Mushmelon: The little Micah Mushmelon graphics are sooooooooooooooo cute!!!!!!!!!! I love him already. (From Mrs. Wex) Thanks! I’ll let you in on a little secret – my Dad drew him. He’s a graphic...
« Older Entries