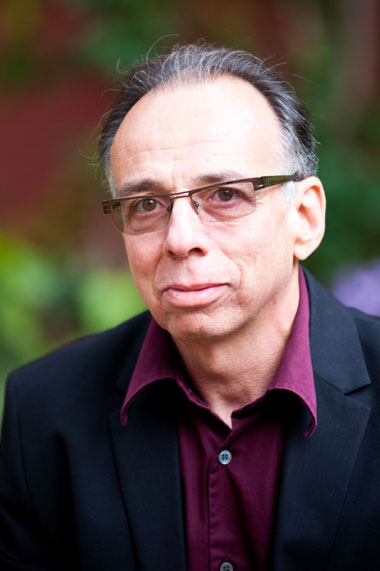 An interview about Yiddish food in the Boston Globe

Just what a title says. Michael Floreak of The Boston Globe spoke with me about Yiddish food. 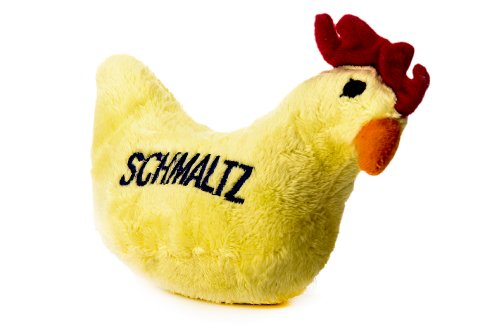 Just click on Passover when you get to the CFRB 1010 page to hear me talking about Passover with deli legend Zane Caplansky, chef Eyal Liebman, and sommelier Rebecca Meir-Liebman on Zane’s weekly Let’s Eat program. 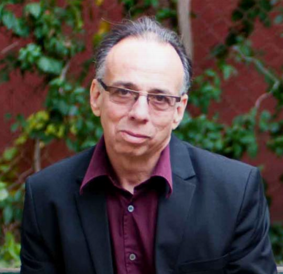 Michael Wex is not a chef. He’s not a lifelong challah baker, an avid cookbook collector, or even, by his own admission, much of a home cook. But his new book, Rhapsody in Schmaltz: Yiddish Food and Why We Can’t Stop Eating It, might just be the most important Jewish... 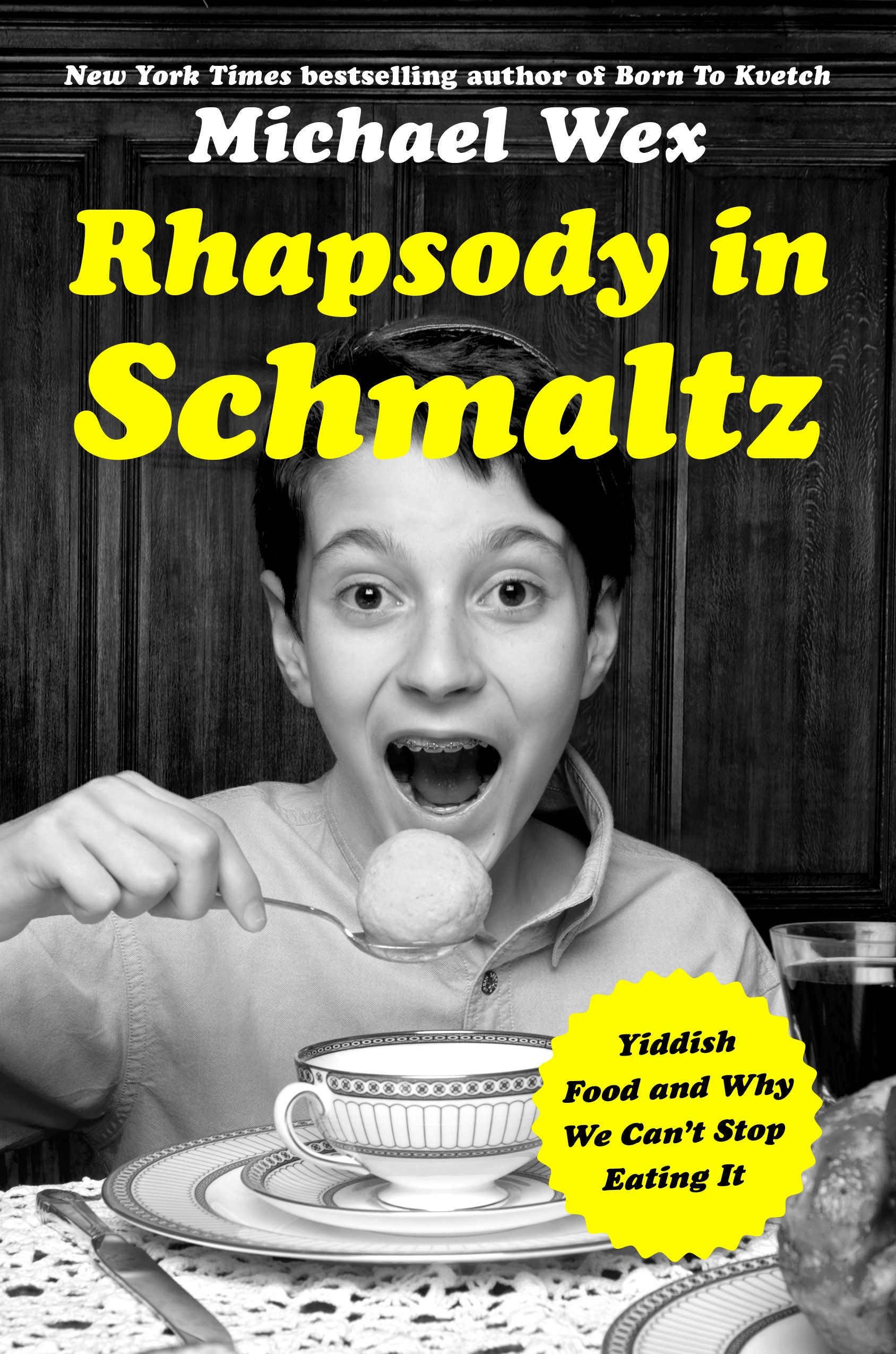 Give a listen to Kara Rota and me talking about matzoh, Rhapsody in Schmaltz and other burnt, if not quite burning, issues at Clever Cookstr’s Quick and Dirty Tips. 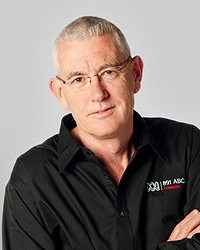 Ian Henschke interviews Wex for the morning show on 891 ABC Adelaide ahead of his lecture at the University of Adelaide. 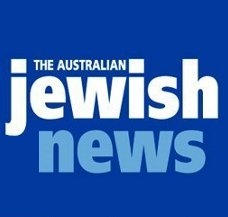 Wex gets interviewed by the Australian Jewish News about Yiddish, The Stooges and stand-up comedy. When people think of Moe, Larry and Curly, they rarely think of Yiddish. But should they? In one of my lectures, I’ve focused on the pivotal role of the Three Stooges in...
« Older Entries