When Jews Were Funny 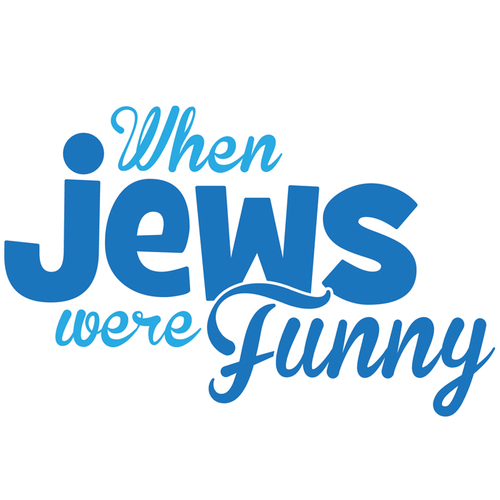 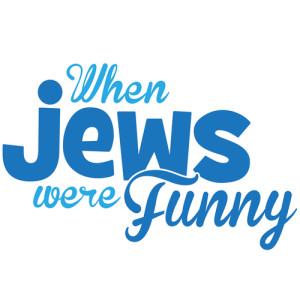 Today marks the first, and probably the last, time that a movie in which I appear has been named Best Canadian Feature Film at the Toronto International Film Festival.

When Jews Were Funny is about director Alan Zweig‘s attempt to figure out why comedy seems so much more goyish today than it did in 50s, 60s and 70s. Alan–I already knew him, so I can call him by his first name–interviewed a lot of stand-ups, as well as a few writers and producers. Those of us who live in Toronto–me, Mark Breslin, Howard Busgang and Simon Rakoff–got to go to the party for the film last Tuesday and attend the premiere screening later that night, a gala evening that finished with five middle-aged men who hadn’t been able to get to a washroom for over two hours trying to answer questions posed by people who had.

Aside from getting to look at a hugely distended version of myself for a few minutes (and realizing, to my horror, that I had inadvertently worn the same shirt to the premiere as I was wearing in the film), the neatest part of the evening was probably getting to meet Gordon Pinsent, the great Canadian actor whose readings from Justin Bieber’s autobiography make me proud to be Canadian.

Mr. Pinsent not only dropped by the party, he came to the movie and made a point of shaking hands with the people who were in it. He was clearly sincere in his congratulations, and it’s nice to see a jury bear out his verdict.