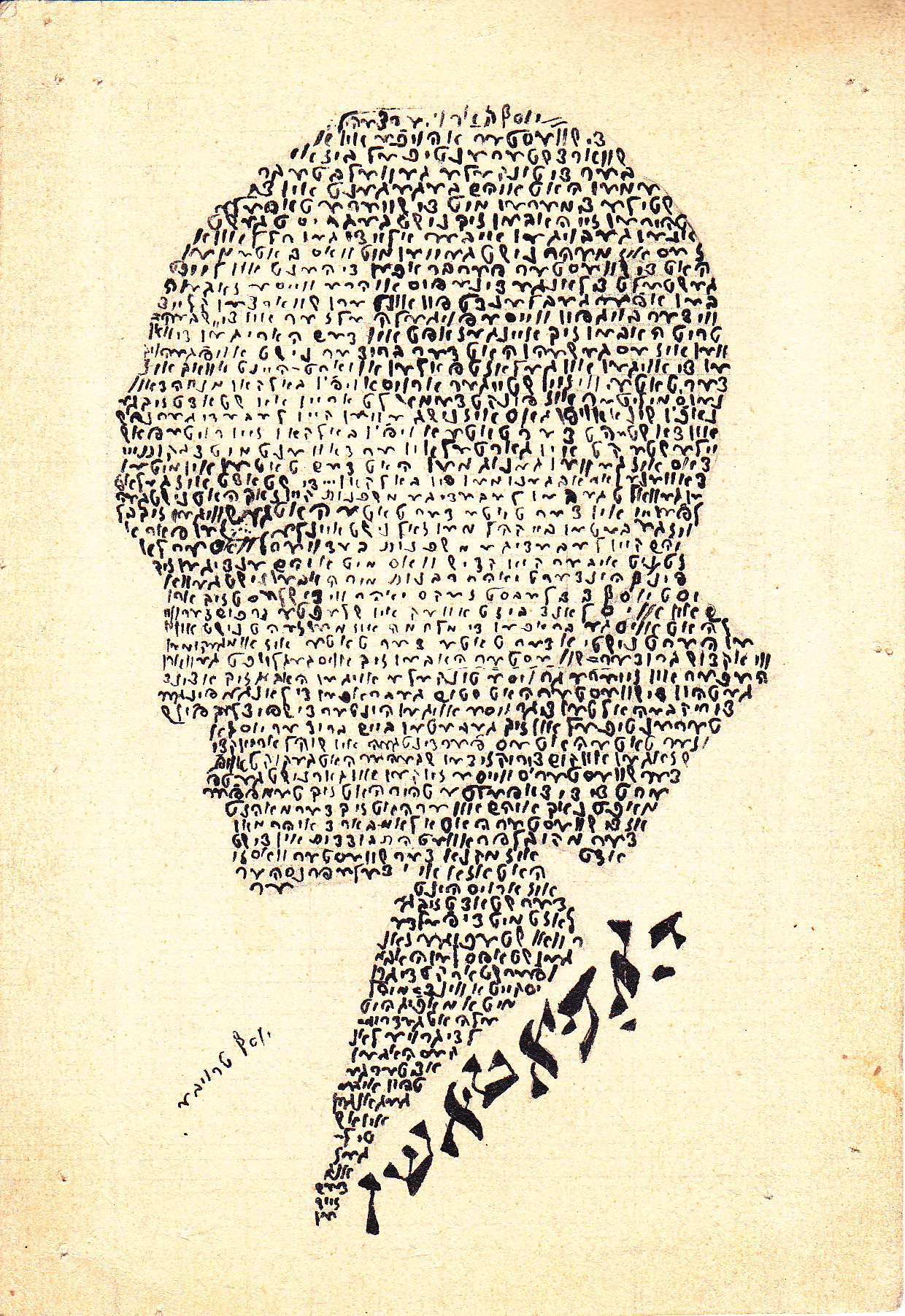 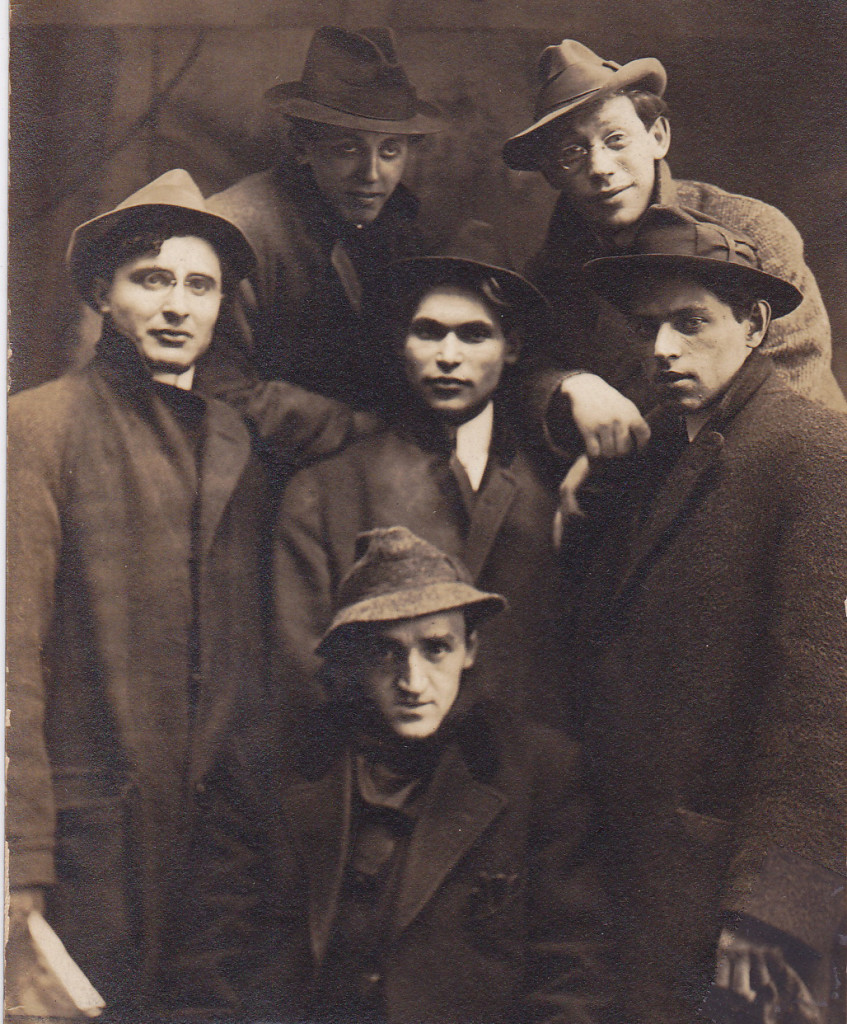 We are thrilled to announce that Wex is about to enlist reader support for a translation of a classic Yiddish novel that he wants to publish free of charge.

It will exist only on line and as a cost-free PDF or e-book. “I’m going to try to finance it as an Indiegogo project,” he says. “The contributors will basically be making a present of the book to anyone with access to a computer.”

The Indiegogo site goes live on May 7 and will stay active for a month. According to Wex, the novel, In the Forests of Poland, is the most important Yiddish novel of the twentieth century and its author, Joseph Opatoshu, one of the language’s most significant writers (pictured above, bottom centre). “He’s like the Yiddish equivalent of Hemingway or Fitzgerald in terms of influence,” says Wex, “but he hardly exists in English. He spent his whole career in New York, his son was a well-known Hollywood actor who even appeared on Star Trek, and no one who doesn’t speak Yiddish has ever heard of him or his work.”

Wex hopes that a new translation will bring Opatoshu’s 1921 novel to a broader audience. “It’ll change everybody’s views of Jewish life in Poland. If this campaign works, it’ll also help other translators find a way to fund their own projects and establish a whole library of world literature that hasn’t been translated into English before or has never been translated properly. Raising the money in advance means that the translators can work full time; since the finished product doesn’t cost anything, they don’t have to worry about a book’s commercial potential. It’s like a grassroots Guggenheim.”

How you can help

1. Please share this video explaining the campaign far and wide:

2. Share this blog post on Facebook, Twitter and by email!
3. Come back to the website on May 7 and start sharing the link to the Indiegogo campaign.
4.. Contribute as much as you can to make sure that Opatoshu’s work isn’t lost and that everyone can enjoy this wonderful book forever for free.

Click here for full details of the Indiegogo campaign