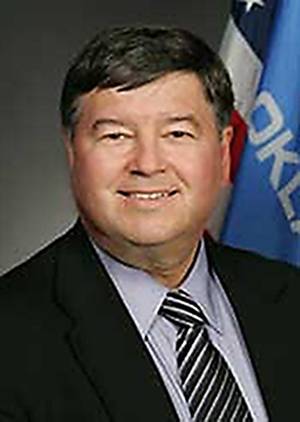 If we don’t devote an awful lot more time to the creation and support of a culture of our own, this is the one in which we’re going to be defined. I don’t know anything about the state rep in this video, but I’ll bet that if he apologizes formally he’ll say that he slipped unthinkingly into a way of speaking and that he meant no harm–and it’s very possible that he’ll be telling the truth.