Growth of a Tiny Mind 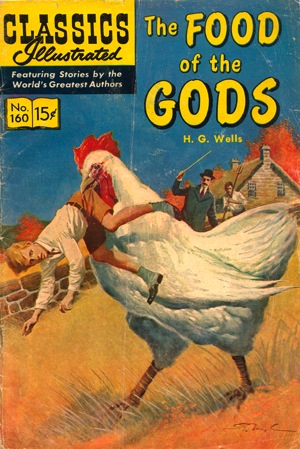 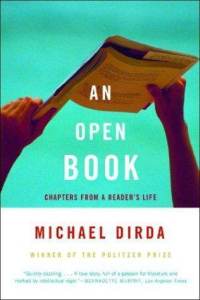 In order to relieve the tedium induced by weeks of reading nothing but the Bible, the Talmud, and sundry commentaries on tractates Avoyde Zoro and Khulin, including some fairly complicated sections of the Shulkhan Orukh and its successors, I’ve had to pick up the pace of my non-work-related reading. Science fiction has acquired a new allure for me, as have mysteries, westerns and a Yiddish translation of Romain Rolland’s Jean Christophe that I found in the Robarts library.

I’ve been reading less genre-specific stuff as well and have just started Michael Dirda’s memoir, An Open Book. Although Dirda is half-a-dozen years older than I am, the lower-middle and working class life he describes in the book was still pretty much intact during my own childhood. Ohio isn’t Alberta and Dirda isn’t Jewish,  but “You think we’re made of money?” sounds the same to any kid in every language and Sky King is still Sky King; like the Cisco Kid, Turok, Son of Stone, and Funk & Wagnall’s Universal Standard-buy-the-first-couple-of-volumes-in-the-supermarket-until-the-price-goes-back-to-normal-Encyclopedia, he cruises far above the local.

Dirda mentions his mixed feelings about Classics Illustrated, those “worthy” comics that introduced so many of us to culture with a capital C. I still remember learning the word “miscreant” from the Classics version of The Hunchback of Notre Dame, and though Dirda didn’t much like these comics, I already had the feeling that if any of my parents’ predictions came true, Classics comics would probably be as close to higher education as I was ever likely to come.

Although Dirda mentions a couple of his favourite titles, he skips the one that’s stayed with me all these years. I’ve never read the book in any but comic form and have never felt the need to do so: nothing could live up to this cover. The day that I bought this Classics Illustrated comic was the day that I decided to become a writer; I just wanted to produce something good enough to deserve a cover like this.

I hope the Scribner art department is paying attention. I’m sure it’d be cheap to licence. And what could be more suitable for a fresh take on Ashkenazi food?