And We Owe It All To Income Tax… 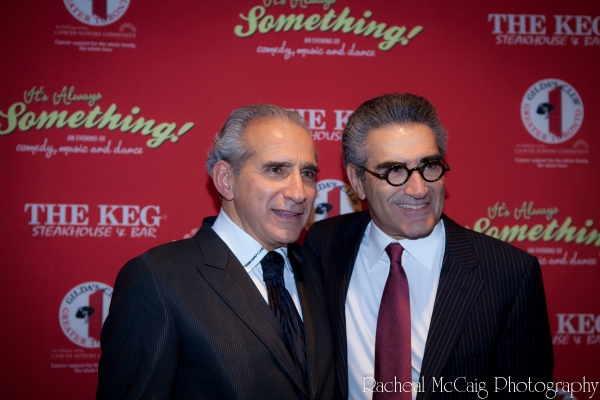 Passover’s done, Bob Hope’s on the TV, serenading Jane Russell with “Buttons and Bows,” it’s overcast and slightly rainy in Toronto, but Jane Russell has just taken over the whole of my fifty-one inch television screen–my ancestors thought that they got manna from heaven?–and life is pretty much back to normal. First thing Monday morning, I’ll take another step on my long, long road to the poorhouse.

I’ve got a bit of a disappointment for those readers who wanted my opinion of Farfelroons: Mrs. Wex, who made sponge cake, apple cake, chocolate chip cookies, chicken, kugel, brisket, and some fancy vegetable dishes within the first forty-eight hours of the festival and then decided to do some cooking, drew a line in the matzoh meal and refused to make Farfelroons. Refused to let me make them. Would have refused to let our daughter make them had said daughter reacted to the recipe with something other than the “yuck” and the “gross” that it provoked. The Farfelroon is still as remote from my own experience as the Vegetable Lamb of Tartary, or anything else mentioned in Borges’s Book of Imaginary Beings. 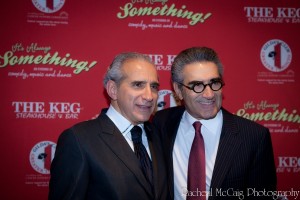 Peysakh was far from barren, though. Our accountant, Fred Levy, introduced us to a kosher-for-Passover delicacy that renders the mere thought of Farfelroons as prosaic, as stale, as arousing as the matzoh-brei d’antan. “Except at a seder,” Fred told us, “I haven’t eaten matzoh since I was in high school.” He had a friend back then, and the friend had a housekeeper who made an egg salad, as Fred put it, “to die for.” She was no slouch as a baker, either. Come Peysakh, when the boys still had to go to school on khol ha-moyed, the intermediate days of the festival, Fred’s friend would show up at school with egg-salad sandwiches–not two pieces of ever-slackening matzoh that weren’t doing the egg-salad any more favours than it was doing them, but a pair of rich, fluffy pieces of sponge cake, united by the housekeeper’s egg salad in a marriage made in heaven but consummated in Hamilton, ON.

Soon as we heard this, Mrs. Wex baked another sponge cake. Then she made an egg-salad…If I had a broker, I’d buy a few more shares of Lipitor.