If I only had a latke 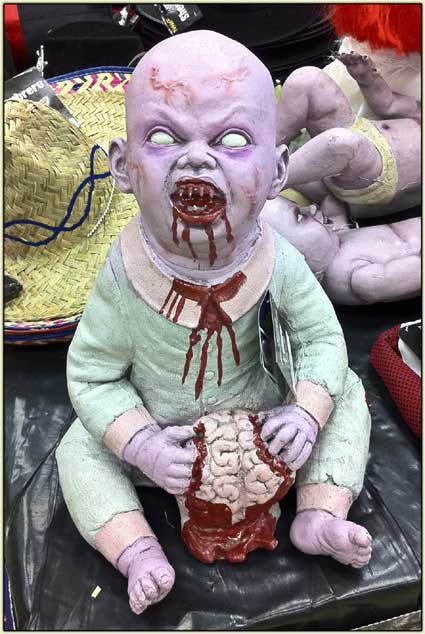 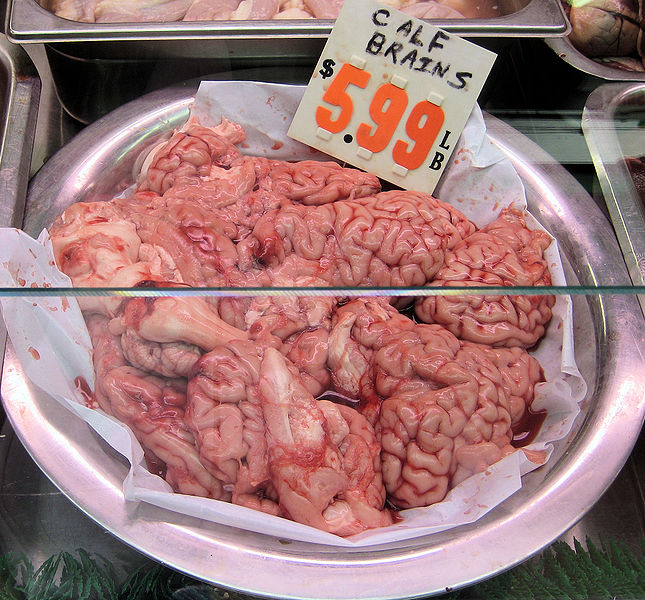 Calf brain latke anyone? Anyone?

Don’t ask me how I ended up doing all this Yiddish; I started out as a hipster, the first kid on the block to have a Davy Crockett hat: my parents cut off the tail, used it to sweep up chometz on the night before Pesach, and called what was left a kinder-spodek. I owned a Purple People Eater t-shirt when the song was still new and dazzled my eighth-grade classmates at Milton Williams Junior High School with a pair of burgundy stovepipe trousers—they were way too gear to be pants— held up by a belt about three inches wide and topped, like a shmatte-based sundae, by a black and white polka dot shirt—shirt black, dots white—with a collar so high that my earlobes were chafed.

I was hip once, avant garde: at three years old I was shaking hands with Leo Carillo, who played Pancho on The Cisco Kid, and my sister’s got the picture to prove it. And now? I sit here in a pair of platform shoes, deely-bobbers practically welded to my skull, researching a book about Jewish food (due out in Fall, 2013) and wondering what went wrong, when did I fall out of touch, when all of a sudden it gives me a knock in the door—opportunity. In the guise of a cookbook. 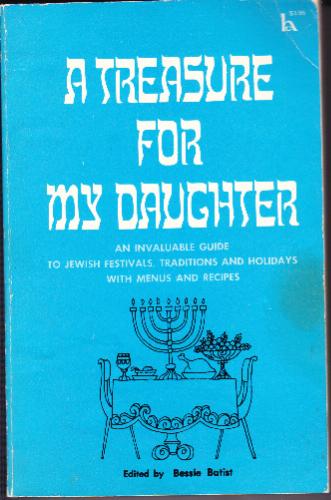 First published in Montreal in 1950, A Treasure For My Daughter was a fixture in virtually every mainstream Jewish home in Canada for at least a quarter of a century. Equal parts cookbook and catechism—if the term can be applied to an explanation of basic Jewish concepts and rituals presented in question-and-answer format—the book was the Shulchan Aruch, the Code of Jewish Law, for two, maybe three generations of Jewish Canadian homemakers, and by next Chanukah everyone who knows me is going to know why. Let my daughter mock me, let my wife shake her head at my on-going efforts to do the Hustle, I’m hopping onto the zombie bandwagon—I hope my agent’s listening—only three years late. Forget about the milkhiks, the dairy foods with which Chanukah is traditionally associated; if we can eat a mixture of chopped apples, nuts, cinnamon and wine to remind us of the mortar that our forefathers used to make bricks in Egypt, we can eat the following, which I found in the Rosh Hashanah lunch section of the 1955 recension of A Treasure For My Daughter, to commemorate the Maccabees’ conquest of the Zombies. 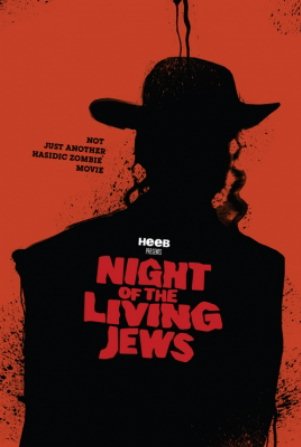 I’ll be trying the recipe out real soon, just as soon as this goyisher kop finds a pair of kosher brains.