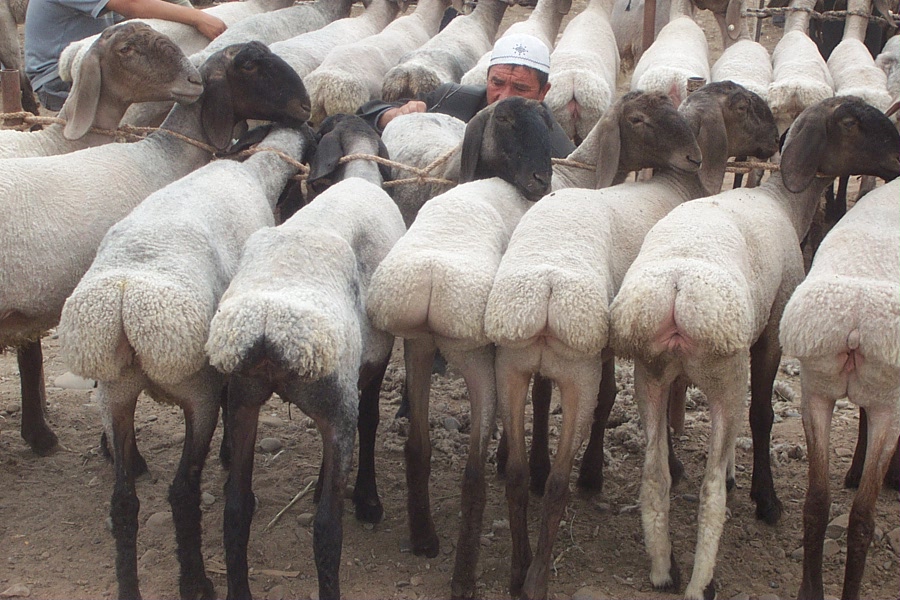 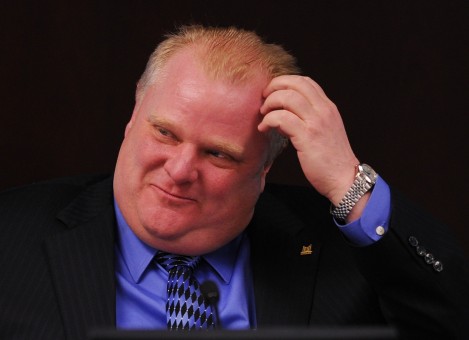 If you don’t believe that brains are strictly a special-order item in Toronto these days, just take a look at our mayor. I haven’t been able to find a single retail butcher who stocks them on a regular basis (though I have to admit that 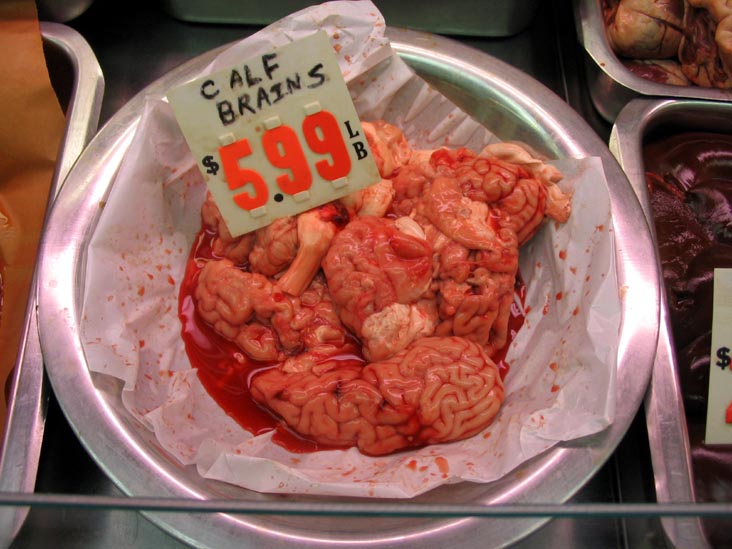 I haven’t yet ventured into any of our city’s more colourfully “ethnic” enclaves), and the counterwoman at the butcher shop at Eglinton and Avenue Road told me that worries about bovine spongiform encephalopathy have caused brains to become illegal. They’re like bags of weed: o.k. to own, very bad to sell.

Like Diogenes, though, I’ll keep looking, but in the meantime I’ve decided to go to the other extreme. I’d known for a long time that sheep’s tails were kosher, but hadn’t given the matter much thought until I came across a passage in Der Vunder-Oytser fun der Yidisher Shprakh, A Treasury of Wonders of the Yiddish Language by Yehuda Elzet (the name that Rabbi Y.L. Zlotnick used when writing about Yiddish language and folklore) that describes kodeh, the fat of a sheep’s tail (cf. Rumanian coada, tail, ultimately from the 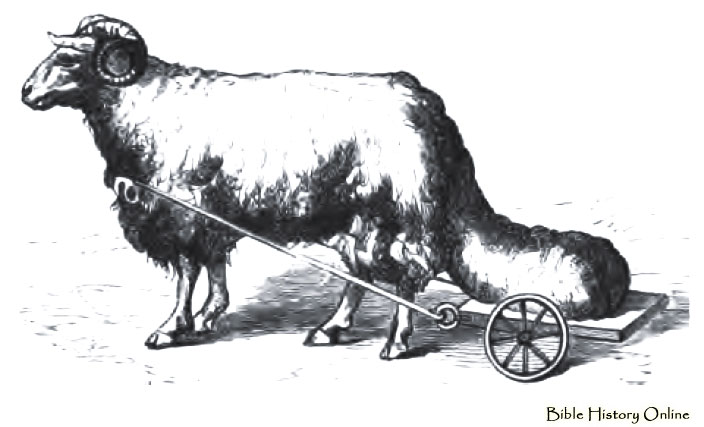 Latin cauda), and mentions that the sheep in Bessarabia “shlep their tails behind them on wheels, yet.” Soon as I realized that I had, indeed, read the passage correctly, I went hunting—and give a look at what I found. Could someone in Israel please send me a tub?