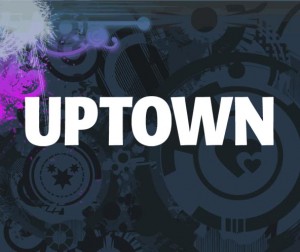 Proving once again the value of a single-city tour, Uptown Magazine in Winnipeg has voted The Frumkiss Family Business one of its top novels of the year.

At the beginning of December Quentin Mills-Fenn wrote a great review of Frumkiss and has followed up today by including the book as one of his favourite novels of 2010.

You can read the article in its entirety here – below is an extract that specifically talks about Frumkiss.

“…family shenanigans come courtesy of Michael Wex, author of The Frumkiss Family Business (Knopf Canada). Wex portrays the Yiddish culture that barely survived the Second World War only to wither from a lack of interest in the New World. It’s also a very funny satire about identity and family secrets.”