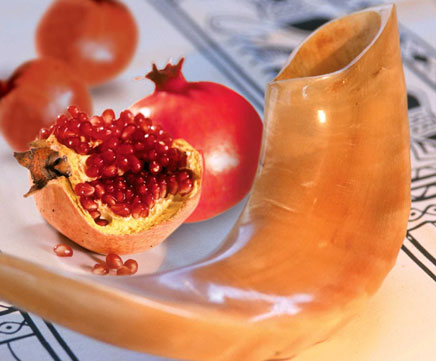 I might be wrong, but I think that Rosh Hashana has made me a hero.

I’m gabbai––a synagogue valet––at an orthodox shul in Toronto where I’m in charge of kibbudim, the distribution of such honors as opening the ark, being called to the Torah, and so on.

On the second day of Rosh Hashanah this year, a candidate in the forthcoming provincial elections burst into shul with a police escort instead of a ticket. He has an unmistakably Jewish name and recently got a lot of press for tripping during a charity run and breaking his arm.

He was scurrying around the shul with his arm in a sling, shaking hands like a boy scout, without any regard for davening or decorum. One of his entourage pointed to the candidate’s camera crew and told me what a good idea it’d be to give the candidate some sort of honor.

We were just about to read the Torah; one of the kibbudim still hadn’t been taken. After the fifth aliyah, I saw an air of panic on the candidate’s face. Looking into his sling instead of his eyes, I bade him arise le-hagbohos ha-toyreh, to lift the Torah up before it’s tied and wrapped. He looked at me with hatred, muttered something that sounded like “duck” and stomped out of the shul, his camera crew in tow.

No man is a hero to a salaried minion, but a gabbai can still be esteemed in his minyan.