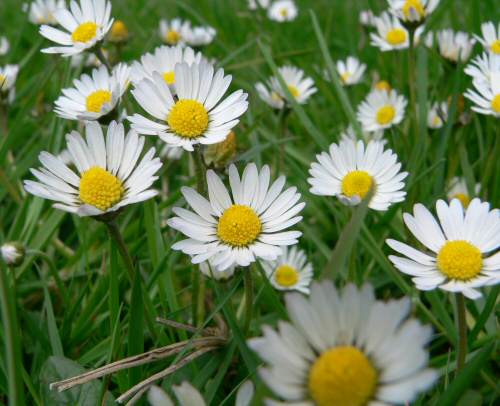 Zimer-leyb, as Mendele Moykher Sforim used to say, “Sweet, sweet summer”; me’ shikt di kinder avek in di kontris, the children are off in the country, rusticating under the watchful eyes of experienced, specially trained college students from Europe and the Antipodes, while you have opted to stay in the city, pretending to be on a diet while actually skipping every second meal in an effort to save up enough to buy the gas to go see the kid on visiting day.

Letters from camp have been replaced by text messages requesting extra “trip money” to cover fuel surcharges unforeseen by management at the time these trips were arranged; failure to pay immediately will result in Junior being left behind at camp, the last of his or her age-group, instructing members of the camp staff more comfortable in one or another of the Slavic languages in up-to-date American slang and generally being aleyn––alone––and elent vi a shteyn, as lonesome as a stone (though I must admit to having spent the first two weeks of June teaching my daughter, who’s currently in the mountains at Camp Harei Khoyshekh, halfway between Loch Sheldrake and Loch Inkopp, to say “Shoot me the sherbert, Herbert,” and “That Jackson’s real George” [in Yiddish, Reb Yisroel dortn iz nish’ ka’ Khayim-Yankl], just to make sure that I get my money’s worth of Schadenfreude in the event that I turn off my cell-phone and miss a payment).

Zimer-leyb, and making a living’s not easy.