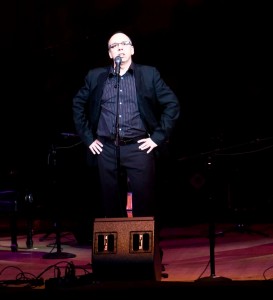 In June Wex was lucky enough to be invited to perform at Theodore Bikel’s 85th birthday celebration at Carnegie Hall.

Needless to say he was thrilled – Theo and Wex have been friends ever since Theo came to a lecture Wex gaveat UCLA, after which they taught together at Klezkanada.

This was the second time Wex appeared at Carnegie Hall this year – the first time was a klezmer concert organized by Dave Krakauer, which Wex MC’d.

Theo’s birthday bash was in aid of the Juvenile Law Center. 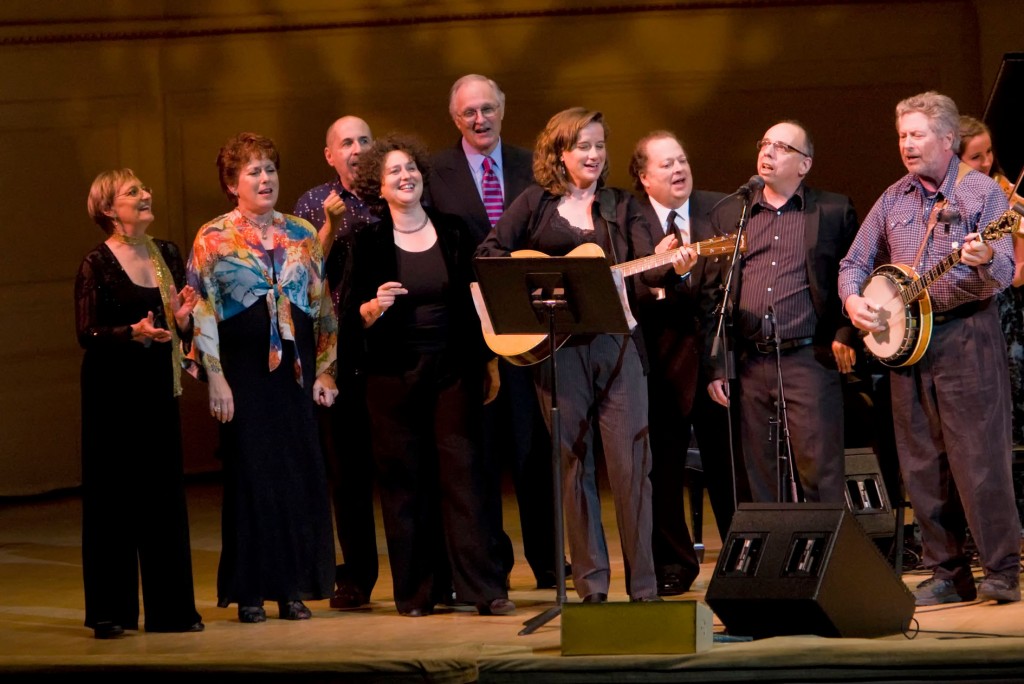 Wex appeared alongside Arlo Guthrie, Alan Alda and Peter and Paul (from Peter, Paul and Mary). He had a ball and again, Mrs. Wex was gutted she wasn’t there!